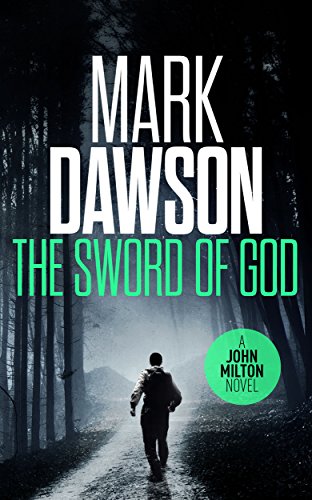 Deep in the woods of Michigan: Four criminals are on the run, another man have taken her into their power.

John Milton has blood on his conscience.

He was an assassin for the British government for a decade until he got out. He treks into the Michigan wilderness for the solitude he needs to forget his guilt. He isn’t looking for trouble, but trouble always seems to come looking for him.

Morten Lundquist, a man with his own dark secrets, is a deputy in the town of Truth. He finds himself investigating Milton, but Lundquist has no idea how dangerous his quarry is.

Double crossed and badly injured, Milton flees into the remote Porcupine Mountains with a posse on his tail. His enemies thought that they could hunt him down. They were wrong – and where John Milton is concerned, there are no second chances.