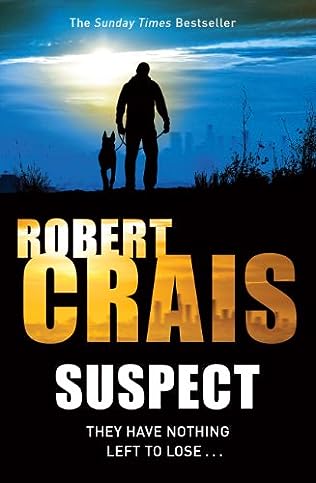 LAPD cop Scott James is not doing so well. Nine months ago, a shocking assault by unidentified men killed his partner, Stephanie, nearly killed him, and left him enraged, ashamed, and ready to explode. He is unfit for duty—until he meets his new partner.

Maggie is not doing so well, either. A German shepherd who survived two tours in Afghanistan sniffing explosives before losing her handler, her PTSD is as bad as Scott’s. They are each other’s last chance. And they’re about to investigate the case no one wants them to touch: identifying the men who murdered Stephanie. But what they find could ultimately break them both.