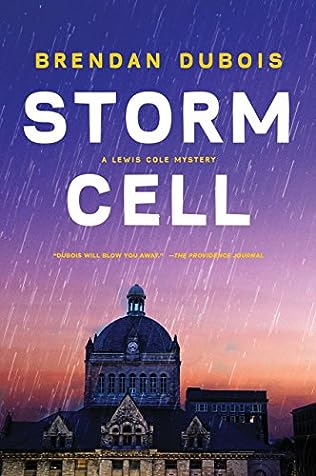 In his tenth outing, retired intelligence analyst Lewis Cole faces his most daunting challenge yet: Trying to save his friend Felix Tinios from being sent to death row after a conviction on first degree murder—but Felix refuses to accept Lewis’ assistance.

Felix is being charged for the brutal murder of a local businessman—witnesses place him at the location; the recovered murder weapon belonged to Felix; and his fingerprints are all over the crime scene. It seems to be the proverbial open-and-shut case, but Lewis refuses to believe his friend—even though Felix is a former enforcer for the Boston mob—was responsible.

As he engages in his one-man attempt to free his friend, two FBI agents come to him with disturbing news: they have word that unless Felix is freed from prison in just three days, he will be murdered while in custody. With time running out, the FBI nipping at his heels, and with Felix’s own lawyer refusing to help, Lewis is on his own as he desperately tries to clear his friend’s name before Felix departs prison . . . as a dead man.