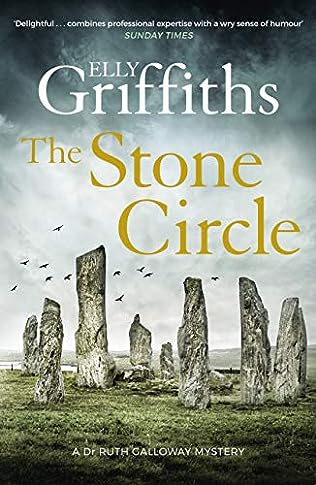 In a chilling entry to the award-winning Ruth Galloway series, she and DCI Nelson are haunted by a ghost from their past, just as their future lands on shaky ground.

Dr Ruth Galloway returns to north Norfolk in her latest chilling adventure. As often happens in the Ruth Galloway books, the ancient, the old, and the new all come together in an explosive story with old and new bodies and some threatening letters.

DCI Nelson has been receiving threatening letters. They are anonymous, yet reminiscent of ones he has received in the past, from the person who drew him into a case that’s haunted him for years. At the same time, Ruth receives a letter purporting to be from that very same person—her former mentor, and the reason she first started working with Nelson. But the author of those letters is dead. Or is he?

The past is reaching out for Ruth and Nelson, and its grip is deadly.