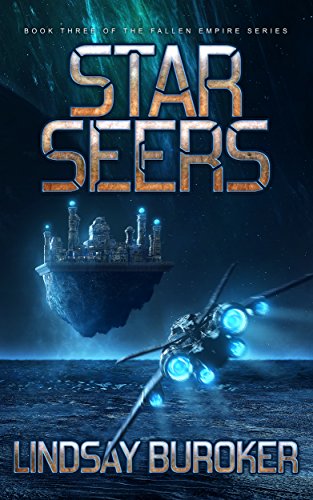 The mysterious and powerful Starseers have Captain Alisa Marchenko’s daughter, and she will do whatever she must to get her back, even if it means traveling to their stronghold and confronting them personally. Alisa’s crew finally located the mysterious Starseer temple. Alisa’s faith in the Alliance has taken a beating from the beginning of the series till now.

Unfortunately, her strongest ally, the cyborg Leonidas, may become a liability since the cyborgs and the Starseers have a long history of hating each other. It doesn’t help that Leonidas and Dr. Dominguez have a mission of their own, one that could jeopardize all that Alisa is fighting for. Star-seers are a group that has honed their mind control abilities. They live in secret, hidden temples and no-one is entirely sure which side they were on during the war. They have factions of their own.