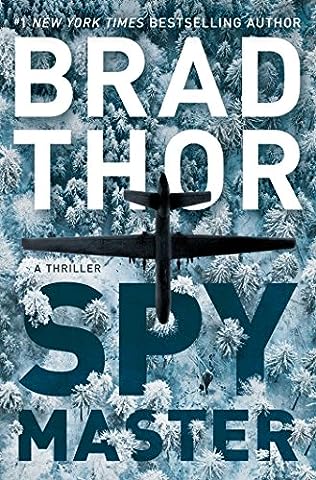 In Europe, an unknown organization is targeting diplomats. In a world of shifting political alliances, Russia’s return as a superpower is one that can not be overlooked.

In the United States, an ally demands that the identity of a high-ranking undercover agent be disclosed. What threatens is an all-devastating war.

Now that his teacher has been eliminated, terrorist Scot Harvath feels compelled to take on a role that he has wanted to evade his entire career. But, as with everything else he does, he intends to rewrite the rules—all of them.

In Spymaster, Scot Harvath is more cunning, more dangerous, and deadlier than ever before.

If you have never read a Brad Thor novel, this is the place to start!