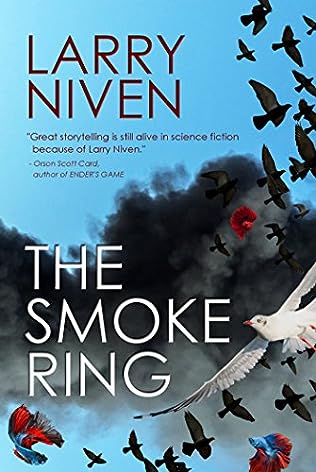 In the free-fall environment of the Smoke Ring, the descendants of the crew of the Discipline no longer remembered their Earth roots — or the existence of Sharls Davis Kendy, the computer-program despot of the ship. Until Kendy initiated contact once more.

Fourteen years later, only Jeffer, the Citizens Tree Scientist, knew that Kendy was still watching — and waiting. Then the Citizens Tree people rescued a family of loggers and learned for the first time of the Admiralty, a large society living in free fall amid the floating debris called the Clump. And it was likely that the Admiralty had maintained, intact, Discipline‘s original computer library.

Exploration was a temptation neither Jeffer nor Kendy could resist, and neither Citizens Tree nor Sharls Davis Kendy would ever be the same again…