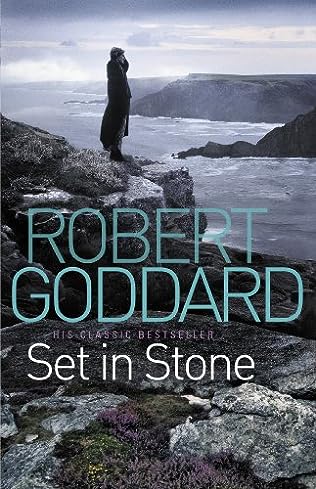 In Robert Goddard’s haunting mystery a strange house links past and present, a murder, a political scandal and an unexplained tragedy. Recovering from the recent death of his wife in a cliff fall, Tony Sheridan goes to stay with her sister and her husband at their house in Rutland. The house, called Otherways, is in some sense a character in the story: a strange, circular, moted construction dating from Edwardian times.

Disturbed by memories of his wife and a growing attraction to her sister, and troubled by vivid dreams, Sheridan learns that a murder committed at the house in 1939 still has resonances for those living in the neighborhood, including the sister of the murdered woman.

There is a scandal surrounding the murderer’s brother, and enough hints of other mysteries to forewarn Sheridan of impending disaster as he embarks on a secret affair. But that disaster is far worse than a friendship betrayed. Its nature is revealed by the ghosts that have haunted Otherways over the years — of whom he comes to fear that he may be one himself.