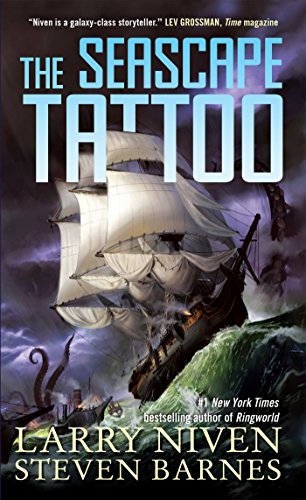 Aros of Azteca and Neoloth-Pteor are the deadliest of enemies: Swordsman and Sorcerer, locked in the ancient battle between wizards and warriors for fifteen years. They have tried to kill each other more times than either can count.

But when the princess Neoloth loves is kidnapped, there is only one plan that offers any hope of rescue…and that requires passing off the barbarian Aros as a lost princeling and infiltrating the deadliest cabal of necromancers the world has ever seen. Aros and Neoloth must join forces to save the innocent princess and prevent the most powerful and diabolical spell ever created from destroying their world.

They can’t trust each other. They will betray or kill one another the first chance they get. But each is all the other has.