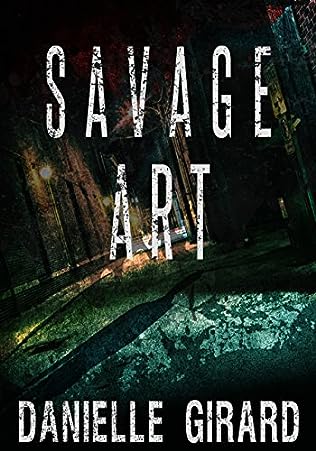 Death was his art. She would be his masterpiece.

They called him Leonardo—a master skilled in the art of murder. He is the most ingenious, and terrifying, serial killer since Hannibal Lecter. One year ago, Cincinnati was his canvas. A scalpel was his tool. And women were his works-in-progress. FBI profiler Casey McKinley was one of them, a victim of Leonardo’s twisted genius. She has the scars—and the nightmares—to prove it.

For Casey, a new city means a life far from the one she left behind in Cincinnati. In San Francisco she finally feels safe. Until a series of eerily familiar slayings plunges her back into Leonardo’s game.

Now she must catch this clever killer before he can unveil his ultimate masterpiece. Only this time she’ll play by a different set of rules—hers.