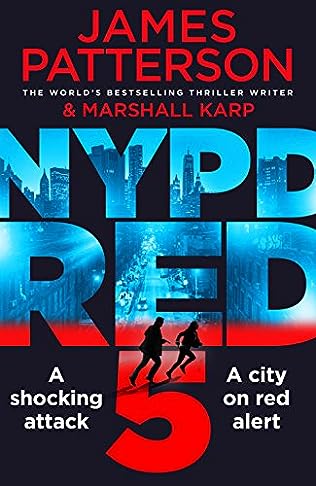 NYPD Red is the elite, hard-charging, investigative task force called in only for New York City’s most high-profile crimes.

Detective Zach Jordan is the best of the best, a brilliant and tireless detective. He puts professionalism above all, ignoring his feelings for his partner Kylie MacDonald, the woman who broke his heart when they first met at the police academy.

After solving a brutal string of murders during the Hollywood on Hudson film festival, the scandalous hazmat killer case, the mysterious kidnapping of a billionaire businessman’s son, and a shocking jewel heist at a Manhattan movie premiere, Zach and Kylie return to face the most dangerous criminal of their careers.

NYPD RED 5 is the next sensational thriller by James Patterson, the man Lee Child hails as an “amazing natural storytelling talent.”