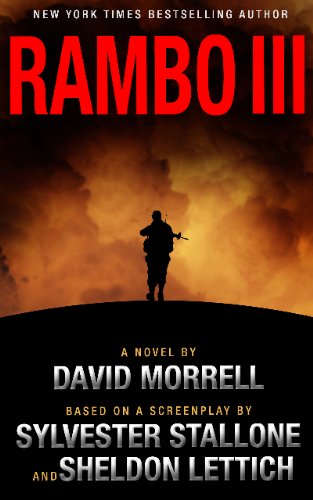 Rambo, the most dangerous man alive, is in exile far from home, vowing to renounce violence and war. He thought he had finally found some measure of peace. No more war. When asked by his former commander, Colonel Trautman , to accompany him on a top-secret mission into Soviet occuppied Afghanistan Rambo refuses. But when he learns that Trautman is captured by the Soviets and is being held prisoner in a hellish medieval prison Rambo once again picks up his guns and goes on a desperate one man rescue mission.

This time he is working in a small fishing village in China where again he is asked by Troutman to help the valiant people of Afghanistan get rid of the Russians.