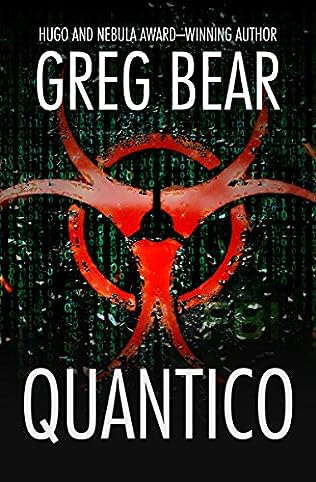 It’s the second decade of the twenty-first century, and terrorism has escalated almost beyond control. New weapons are being spawned in remote basement labs, and no one feels safe.

In North America, the FBI uses cutting-edge technology to thwart domestic terrorists. The War on Terror has reached a deadly stalemate. The FBI has been dispatched to deal with a new menace. Like the Anthrax threat of 2001, a plague targeted to ethnic groups has the potential to wipe out entire populations.

But the FBI itself is under political assault. There’s a good chance that agents William Griffin, Fouad Al-Husam, and Jane Rowland will be part of the last class at Quantico. As the young agents hunt a brilliant homegrown terrorist, they join forces with veteran bio-terror expert Rebecca Rose. But the plot they uncover-and the man they chase-prove far more complex than anyone expects.