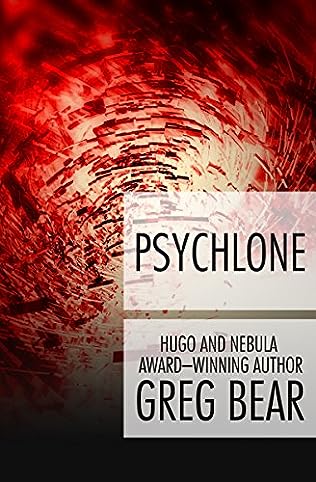 The nuclear bomb is the only weapon so terrible that it destroys not only the human body, but the human soul.

But what of those souls that were not destroyed, but maimed and ruptured by the blast at Hiroshima? They are coming, across the Pacific ocean, leaving blood and destruction in their wake, searching for revenge. They are the Psychlone!

What kind of force can freeze a lynx solid in seconds, so fast that, once thawed, the cat can walk away in perfect health?

What kind of force can murder almost all the inhabitants of a small New Mexico town in seconds?

Larry Fowler is a scientist–he doesn’t want to be frightened by things he doesn’t understand. he’d rather run away from the frozen cat than have to believe it existed. However, he can’t stop asking questions–questions that will bring him face to face with psychlone!