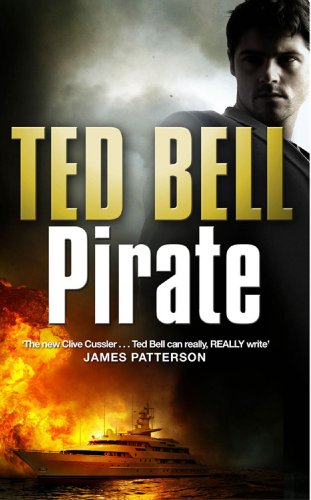 In Ted Bell’s scorching follow-up to his “New York Times” bestseller Assassin, intrepid intelligence operative Alex Hawke must thwart a secret, deadly alliance between China and France before they annihilate everything and everyone in their headlong rush toward world domination.

Aboard a ship in the south of France, an American spy faces certain torture and death for the vital, explosive intelligence he possesses.

In Paris, a ruthless and powerful descendant of Napoleon has forged an unholy alliance with China for its growing nuclear arsenal, poised to send America and the world to the brink of a gut-wrenching showdown.

Now, in a maelstrom of razor’s-edge danger, Alex Hawke must enter the nightmare visions of madmen to defuse an axis of evil no historian could have predicted — and no living soul would survive.