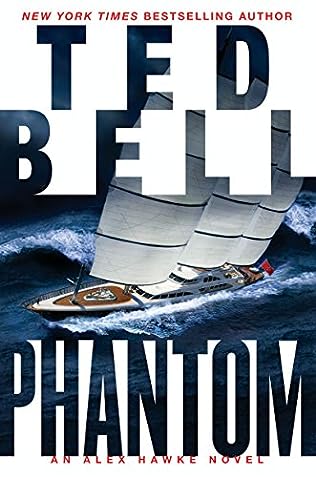 He’s back in the explosive blockbuster Phantom, on a breathtaking hunt for a madman about to unleash a terrifying new Artificial Intelligence-powered superweapon on the world.

Another superb espionage thriller by a true, New York Times bestselling master of the fictional spy game, Bell’s Phantom explores a dark side of science while delivering non-stop action, as Hawke races across the globe in order to prevent a coming apocalypse—and the millions of fans of Bell’s Warlord, Tsar, and Spy will be breathless every perilous step along the way.