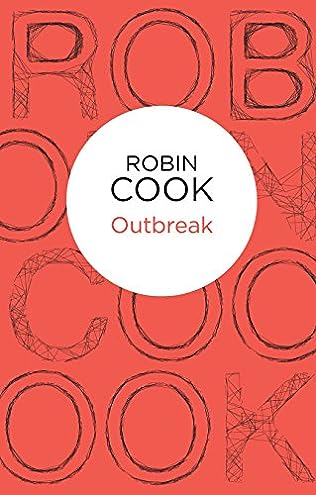 Murder and mystery reach epidemic proportions when a devastating plague sweeps the country.

The symptoms are very sudden: heavy headache, high fever, abdominal pain, diarrhea, vomiting, sore throat and coughing. A gruesome epidemic, in which all infected people irrevocably succumb, quickly grabs itself. One epidemic is barely under control or a new one is already burning in full force. The mysterious Ebola virus grows relentlessly.

The inexperienced Marissa Blumenthal receives the assignment to investigate how the epidemic can be stopped. Soon she encounters some strange unpleasant details. The first cases always involve doctors who attended the same congress. They also all appear to have been robbed just before they became ill.

What initially was only a vague suspicion is, by increasing evidence, steadily becoming a frightening reality. Not only the lives of thousands of innocent victims are at stake, Marissa’s own life is at risk. There is no one who can take them in confidence. She continues her investigation, foolish, despairing and lonely.