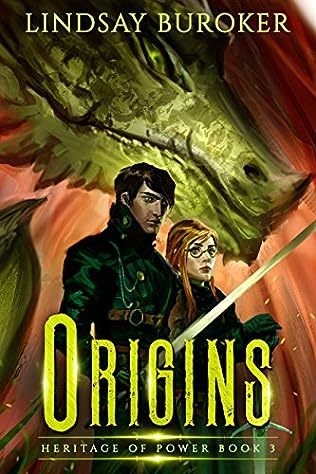 Are you still human if your father was a dragon?

Even though Captain Trip always knew he was a little odd, he’s still shocked by the revelation that the elder gold dragon, Agarrenon Shivar, sired him. It’s time, however, to accept reality and learn to use his power, even if it alienates him from his magic-fearing friends—and the woman he’s come to care about. With enemy dragons threatening to kill or enslave everyone in his homeland, he has no choice.

But even if he becomes a great sorcerer, it won’t be enough to fight off all the dragons threatening Iskandia, so Trip suggests a mission to General Zirkander. He wants to lead a team, with the scholarly Lieutenant Ravenwood’s help, to locate his sire. Agarrenon Shivar, once respected and feared by his own kind, may be the perfect ally for Iskandia—if Trip can talk him into siding with humanity.

Just one problem: the ancient dragon hasn’t been seen for thousands of years, and Trip has no idea how his long-dead mother found him.