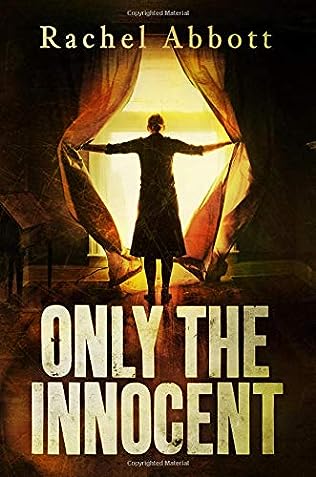 A man is dead. The killer is a woman. But what secrets lie beneath the surface – so dark that a man has to die?

Every moment of Sir Hugo Fletcher’s life has been chronicled in the British press: his privileged upbringing, his high-profile charity work to end human trafficking—even his two marriages. But when the billionaire philanthropist is discovered murdered in his London home, tied naked to a bed, the scandal is only a shadow of the darkness lurking off-camera. Women are rarely cold-blooded killers. But when famous philanthropist Hugo Fletcher is found dead, there is no doubt in anybody’s mind that the killer is a woman.

Laura Fletcher returns from an Italian vacation to find her husband dead and her home under siege by paparazzi. Is she shocked? Yes. But is she distraught? Not exactly. Especially when Chief Inspector Tom Douglas reveals his suspicions that Hugo’s killer is female. Laura always knew she wasn’t the only woman in Hugo’s life. And she knows she wasn’t the only one with a motive to kill.

The deeper Douglas digs, the more sordid details about Hugo Fletcher he uncovers. And yet nothing compares to the secret Laura guards, a secret that could bring the guilty to justice—or destroy an innocent life forever.