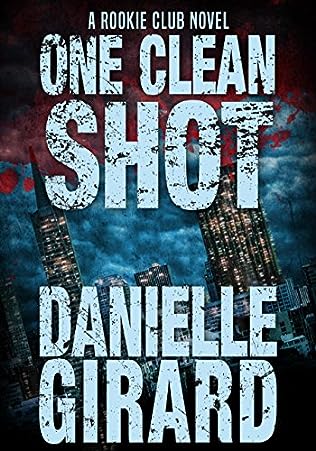 Fifteen years ago, Hailey Wyatt was a member of the Rookie Club, a tight-knit band of female cops struggling for respect from their male peers.

Hailey Wyatt’s life is finally settling into a sort of normalcy after the tragedy that struck her family. Or it seems that way until an investigation into the homicide of two powerful San Francisco residents is suddenly the center of a media frenzy.

Because someone is taking a strong stance against guns… and they’re willing to kill to make sure they’re heard.

The department has a message for Hailey, as well. Solve the case. Quickly. Or else.

Worse, the only connection between the victims is a friendship with Hailey’s father-in-law. As the evidence points closer to home, Hailey’s partner questions her dedication to the pursuit of justice.

As he should. Because Hailey has secrets of her own.

Secrets she’s willing to die for.