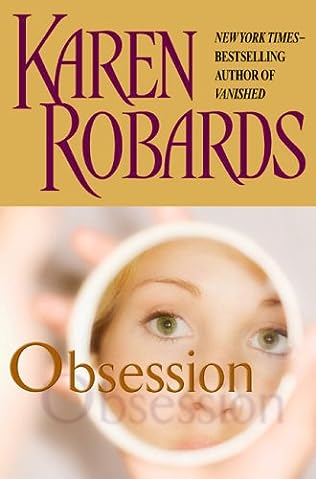 A woman survives a horrific attempt on her life, only to feel like a stranger in her own home, in the electrifying new novel from New York Times-bestselling author Karen Robards.

The house is all wrong. Her clothes are all wrong. When Katharine Lawrence recovers consciousness on the kitchen floor, staggers to her feet and looks at herself in the mirror, the beautiful face staring back at her is familiar-but wrong. Despite all the evidence-her pictures are all over the apartment, the clothes in the closets are the right size, and it’s her hair caught in the brush atop the dresser-everything feels wrong.

Maybe the trauma of the attempt on her life has given her some kind of amnesia. She’s twenty-nine, the special assistant to the head of the National Security Agency, and she’s lucky to be alive. She also knows she can trust no one.

Before she can act on her instincts and run for her life, CIA Agent Nick Huston arrives on the scene. The CIA is conducting a special investigation of Katharine’s boss, and the mystified woman in her “unreal” house is the key to the operation. But the real Katharine Lawrence has been whisked away for debriefing, and this expendable lookalike, Jenna Hill, is being used until the CIA gets the information it needs. But no one counted on Jenna Hill’s outrage at being used. And no one-least of all Nick-could have anticipated the heat that flares between them as the game plays on.