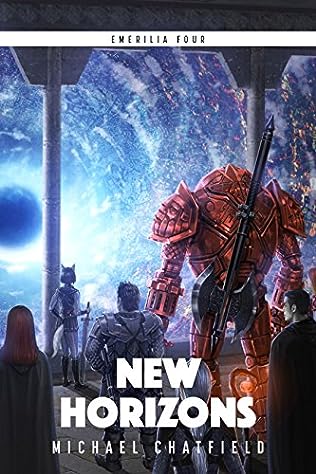 Alliances and enemies are made, but the Stone Raiders keep their promise. They swore to themselves they would bring the Aleph back to Emerilia.

Secrets, powerful creatures and a hidden civilization wait for the Stone Raiders in the abandoned Aleph facilities and cities.

Will they be able to clear the Aleph facilities and complete their quest? Or will they be fated to fail?

One thing is for sure, the Stone Raiders won’t give up easily.

Dave is a Master Dwarven Smith that is a half-dwarf, first one in history. He uses ideas from Earth to make the world stronger. War is coming and ties are being made to fight the evil rising.

David begins using some of his stat points in this book, and while completing class quests is really adding stat points to his character. His engineering background allows him just to create overpowered items and stuff. This particular book focuses mostly on the Aleph and helping them out for their return to the world.

Over the course of the books, David goes from a simple escape for a rich entrepreneur who is bored with his success to a new life in a simulation that proves all too real.