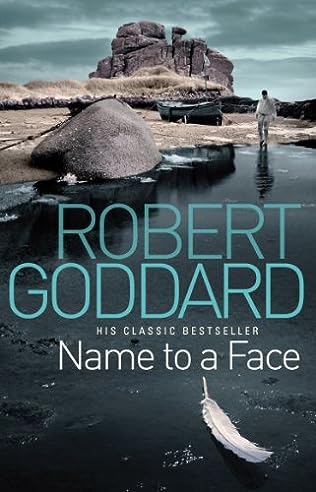 A sequence of extraordinary events over the past 300 years. A chain of intrigue, deceit, greed, and murder. The loss of H.M.S. Association with all hands in 1707. An admiralty clerk’s secret mission thirty years after. A fatal accident during a dive to the wreck in 1996. An expatriate’s reluctant return home ten years later. The simple task he has come to accomplish, shown to be anything but. A woman he recognizes but cannot identify. A conspiracy of circumstances that is about to unravel his life. And with it, the past.

A centuries-old mystery is about to unravel…

When Tim Harding agrees to do a favour for a friend by bidding on his behalf for an antique ring at auction, little does he know of the secrets that tie the ring to three tragedies: the sinking of HMS Association off Scilly in 1707, a murder in Penzance thirty years later and the drowning of a journalist diving at the Association wreck site in 1999.

In the event, the ring is stolen before it can be sold. And a shocking murder soon follows. Harding is drawn into a web of conspiracies surrounding the ring’s origins and finds, close to the heart of the mystery, a young woman he is certain he recognizes, even though they have never met before. As he goes in search of her identity, his life begins to fall apart around him. Somewhere, a perilous truth awaits him, coupled with a terrible realization: those who uncover that truth are not allowed to live…