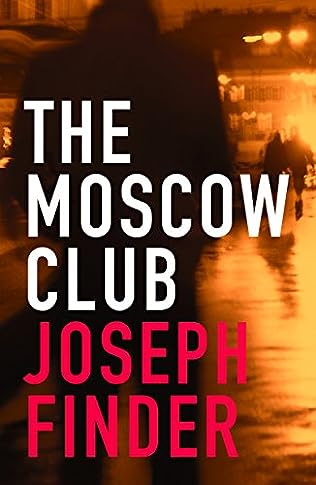 1991. The Cold War is over. Yet a recording has been smuggled out of the Soviet Union by one of the few remaining moles in the Kremlin.

The CIA’s foremost Soviet analyst believes the transcript is the most important piece of intelligence that has ever crossed his desk. It suggests that a cabal of Kremlin insiders are plotting a coup, to overturn the Soviet regime from the inside.

But before he can follow this trail to its end, he finds himself facing charges for a grisly murder he did not commit…

Did Lenin, on his deathbed, write a testament denouncing the newly founded Soviet Union as a police state?

Did an ultra-secret American organization aid Beria in a failed coup following the death of Stalin? How do these two seemingly unrelated incidents connect with CIA Soviet analyst Charlie Stone’s father’s imprisonment during the McCarthy years?

And what do all three have to do with what Stone believes is a developing Kremlin power struggle that could depose Gorbachev, repudiate glasnost, and rekindle the Cold War?

These are the questions that propel this exciting first novel, a Ludlumesque tale of multiple conspiracies, deception, murder, and deadly pursuit.