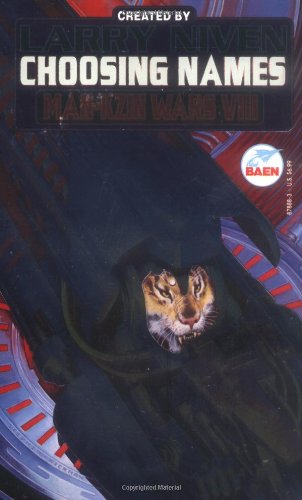 The Kzin had learned of the existance of human-occupied space, a find that promised new technolgies for the race, and new wealth for the fierce Kzin Warriors in the form of land, slaves…and food. Kzin had sent ships to probe the Solar System, expecting no danger from mere weed-eating apes.

But the Warrior Race had underestimated monkey ingenuity, and the ships were destroyed by “peaceful” technology that the humans had hurriedly changed into weaponry.

The surviving Kzin have been caged and are being studied. “For you, the war is over,” the monkey-boys have told the Kzin. Incomprehensible to the Kzin, for whom no war is ever over. The humans are sure that the huge warcats cannot escape their prison. But there is something the humans do not realize. One of the Kzin is a Telepath…