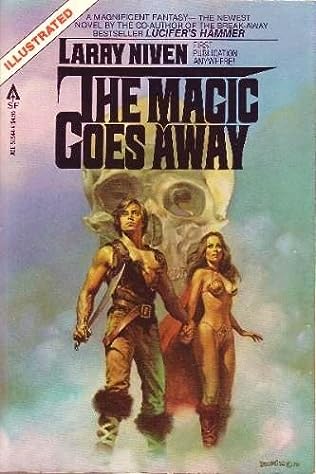 The Magic Goes Away

Once there was magic in the world, but selfish, short-sighted magicians recklessly used up most of the mana that moved the world. The most potent spells are fast becoming futile, and the creatures of the spirit–unicorns and centaurs–are dying. It is up to Orolandes, sad Achaean with half a sword, to go on a quest to restore the power of magic to a fading world.

By asking the simple question, What if magic were a finite resource?, Niven brought to life a mesmerizing world of wonder and loss, of hope and despair. The success of his first story collection, “The Magic Goes Away,” birthed two sequel anthologies, “The Magic May Return” and “More Magic.”