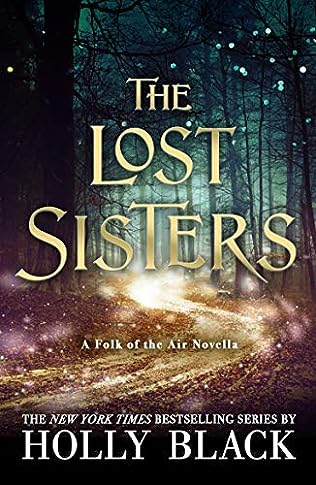 Two sisters. An elf. And an unpardonable betrayal …

Sometimes the difference between a love story and a horror story is where the ending comes . . .

While Jude fought for power in the Court of Elfhame against the cruel Prince Cardan, her sister Taryn began to fall in love with the trickster, Locke, Cardan’s beautiful and deceitful friend. Here Taryn describes in her own words, in the form of a letter, how the treachery came about and how she tries to get her sister’s forgiveness … in the letter, she explains her actions and motivations.

Half-apology and half-explanation, it turns out that Taryn has some secrets of her own to reveal.

The Lost Sisters is a companion e-novella to the New York Times bestselling novel The Cruel Prince by master writer Holly Black.