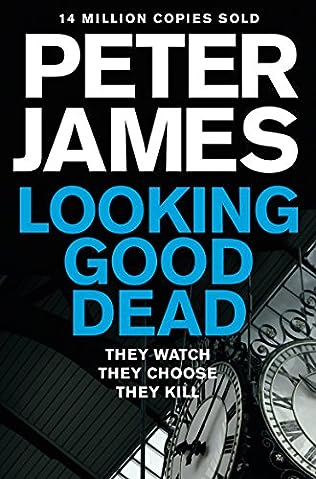 Tom Bryce did what any decent person would do. But within hours of picking up the CD that had been left behind on the train seat next to him, and attempting to return it to its owner, he is the sole witness to a vicious murder.

Then his young family is threatened with their lives if he goes to the police. But supported by his wife, Kellie, he bravely makes a statement to the murder inquiry team headed by Detective Superintendent Roy Grace, a man with demons of his own to contend with.

And from that moment, the killing of the Bryce family becomes a mere formality — and a grisly attraction. Kellie and Tom’s deaths have already been posted on the internet; you can log on and see them on a website. They are looking good dead