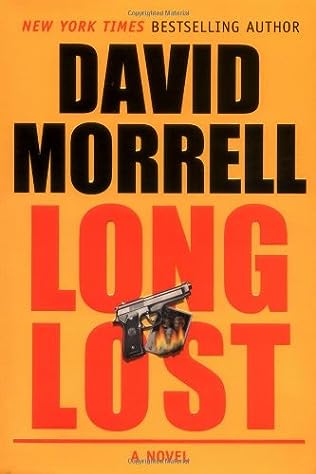 Brad Denning is a successful architect living a perfect life in Denver with his loving wife and son. Or so it would be, if not for the haunting memory of his brother Petey who disappeared while under Brad’s supervision when they were kids.

Gone Once For years, Brad Denning wondered whether his younger brother was dead or alive. He wondered who took him, or if Petey had simply run away. Now, on a Denver street, Brad is jolted by a man calling out his name. A man claiming to be his long lost brother. Twice Burned But the reunion is short-lived.

Petey is a welcome addition to the family, until a camping trip goes terribly wrong and Brad returns home to find that his devoted wife and son have been abducted. Certain that Petey — or whoever he may be — is responsible for the horrible crime, Brad sets out to recover his family. Travelling alone through America’s heartland, it’s a race against time as Brad struggles to get to his family before the terrible secret of what really happened long ago destroys everything he cares about.