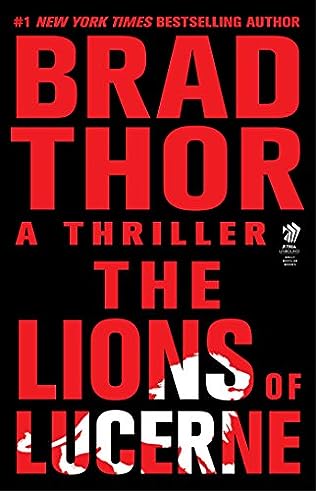 n the snowy Utah slopes, thirty Secret Service agents are viciously executed and the vacationing president of the United States kidnapped, seemingly by the Fatah, a lethal terrorist organization in the Middle East. But Scot Harvath, surviving agent and ex-Navy SEAL, doesn’t believe the Fatah is responsible.

A shadowy coalition comprises some of the highest-ranking officials in government and businessmen who operate above the law, realize the threat Scot poses to their hidden agenda, and will do anything to stop him.

Framed for murder and on the run, Scot takes to the towering mountains of Switzerland with beautiful Claudia Mueller of the Swiss Federal Attorney’s Office. They brave subzero temperatures and sheer heights of treacherous Mount Pilatus, and the den of notorious professional killers.