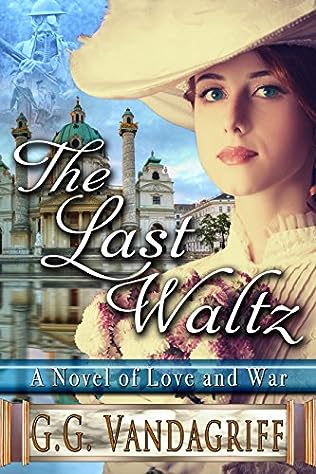 In December 1913, the city of Vienna glitters with promises of the future for sought-after debutante Amalia Faulhaber. But life takes a dramatic turn when simmering political unrest escalates into the most deadly war the world has ever known.

Amalia is devastated when her fiance, Baron Eberhard von Waldburg, breaks off their engagement to return to his native Germany and obligatory military service. But she soon discovers that her passion for democracy in an increasingly fascist world has put everything she loves in danger.

Her family torn apart and improvished by the war, Amalia must now choose between an idealistic young Polish doctor, who shares her political views, and the wealthy Baron von Schoenenburg, an Austrian Cabinet minister who promises to provide safety and security in a violent, tumultuous time. Reminiscent of Gone with the Wind, this epic novel explores the nature of human character and the elusive seach for love and peace.