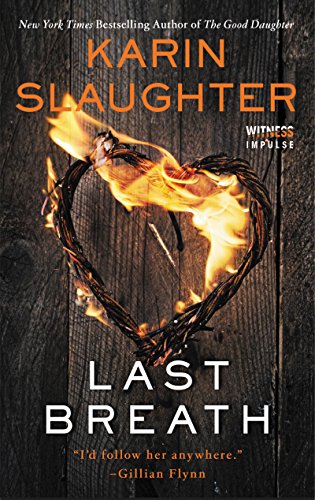 Protecting someone always comes at a cost. Charlie Quinn was just thirteen years old when a sudden act of violence changed her life forever. In many ways she blamed her lawyer father for what happened. However, she still ends up becoming a lawyer herself. But she’s not going to be like her father. Charlie wants to make a difference and really help people.


At the age of thirteen, Charlie Quinn’s childhood came to an abrupt and devastating end. Two men, with a grudge against her lawyer father, broke into her home—and after that shocking night, Charlie’s world was never the same.

Now a lawyer herself, Charlie has made it her mission to defend those with no one else to turn to. So when Flora Faulkner, a motherless teen, begs for help, Charlie is reminded of her own past, and is powerless to say no.

But honor-student Flora is in far deeper trouble than Charlie could ever have anticipated. Soon she must ask herself: How far should she go to protect her client? And can she truly believe everything she is being told?

Razor-sharp and lightning-fast, this electrifying story from the #1 international bestselling author will leave you breathless. And be sure to read Karin Slaughter’s extraordinary new novel The Good Daughter