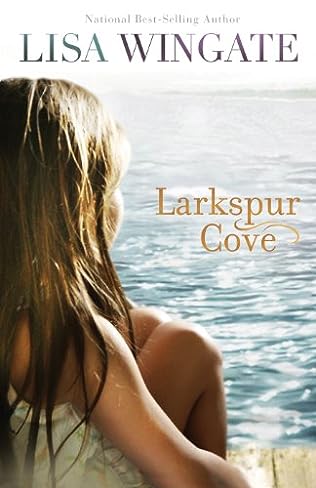 The social worker Andrea Henderson moves with her son to the beautiful Moses Lake. After her divorce she wants to start a new life. But settling in is more difficult than expected, both professionally and privately.

Adventure is the last thing on Andrea Henderson’s mind when she moves to Moses Lake. After surviving the worst year of her life, she’s struggling to build a new life for herself and her son as a social worker. Perhaps in doing a job that makes a difference, she can find some sense of purpose and solace in her shattered faith.

For new Moses Lake game warden Mart McClendon, finding a sense of purpose in life isn’t an issue. He took the job to get out of southwest Texas and the constant reminders of a tragedy for which he can’t forgive himself.

But when a little girl is seen with the town recluse, Mart and Andrea are drawn together in the search for her identity. The little girl offers them both a new chance at redemption and hope–and may bring them closer than either ever planned.