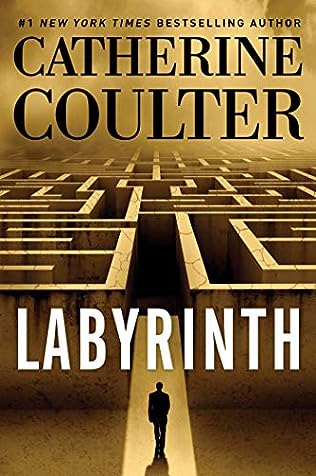 The #1 New York Times bestselling FBI Thriller series returns with another tour de force in which Agent Sherlock risks losing her career—and her sanity—over a case that is more complicated and twisted than any she’s ever encountered.

On a dark night, Agent Sherlock is driving along circuitous mountain roads in West Virginia when her car is suddenly T-boned at an intersection. As her car spins out of control, a man’s body slams against her windshield and then—blackness. When she finally comes to, Sherlock has no memory of the accident, nor of the moments that led right up to it. But what she does know is that the man she hit is a local CIA analyst…and now he’s missing.

Meanwhile, in the small town of Gaffer’s Ridge, Virginia, Special Agent Griffin Hammersmith has just rescued a kidnapped woman who claims her captor admitted to the murder of three teenage girls. However, the man she accuses is related to the local sheriff and a member of a very powerful family. Special Agent Hammersmith reaches out to Sherlock for help, and they soon realize that the disappearance of the CIA analyst is actually connected to the string of murders. But how?