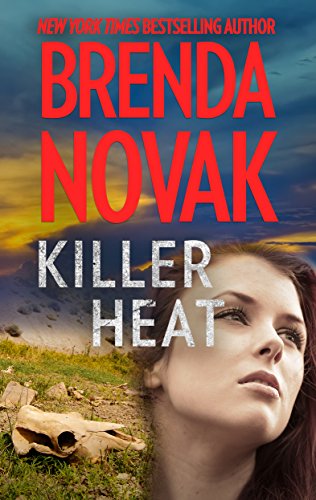 In search of the disappeared sister of a client, private detective Francesca Moretti makes a horrible discovery. The bodies of seven women have been discovered in Skull Valley, Arizona. Jonah Young, a private security operative from Department 6, has been hired by the Yavapai County sheriff to assist in solving these murders.

But Jonah’s not prepared for the complications that arise when he’s forced to work with a woman from his past, private investigator Francesca Moretti.

Nobody believes Francesca. Not even when a mass grave with the remains of seven young women is found in the immediate vicinity, and she makes a connection between these murders and the disappeared woman at the scrap yard.

Jonah betrayed Francesca ten years ago. She hasn’t forgiven him and she’s pretty sure she never will. But the woman she was hired to find has been murdered in exactly the same way as the seven in Skull Valley, so, Francesca has to work with Jonah. They quickly zero in on the most likely suspect– but questions remain. Questions they have to answer. Because if they bet on the wrong man, it might be the last thing they ever do….