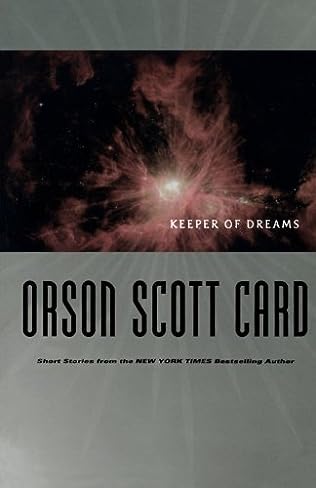 Collection of short stories in the Pastwatch series (2008)

his huge collection of short stories by one of science fiction’s most beloved and popular writers is sure to please his millions of fans. The volume contains 22 stories written since 1990.
From the opening science fiction tale, “The Elephants of Poznan,” we see the hand of a master at work making a familiar idea new, strange, and wonderful. “Angles” takes a sideways look at alternate universes. “Geriatric Ward” is published here for the first time; it was originally written for the legendary Last Dangerous Visions.

In addition to the stories, this book features new introductions by Orson Scott Card for each story, with commentary on his life and work. With the earlier Maps in a Mirror, this collection is a definitive retrospective of the short fiction career of the writer that the Houston Post called “the best writer science fiction has to offer.”