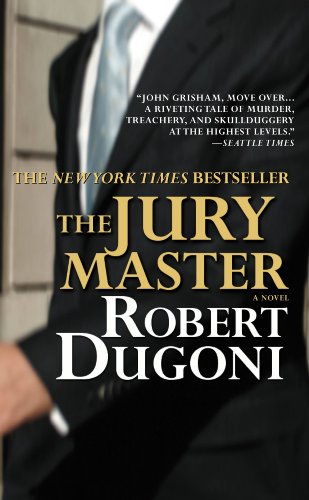 In a courtroom, David Sloane can grab a jury and make it dance. He can read jurors’ expressions, feel their emotions, know their thoughts. With this remarkable ability, Sloane gets juries to believe the unbelievable, excuse the inexcusable, and return the most astonishing verdicts.

The only barrier to Sloane’s professional success is his conscience-until he gets a call from a man later found dead, and his life rockets out of control.

In West Virginia, a friend of the President is found dead apparently of suicide, except a local cop, doesn’t quite believe the tale of suicide. Even when the Department of Justice nicely and then not so nicely asked him to close the file, he stubbornly continues his investigation. With retired CIA agent Charlie Jenkins, David tries to figure out why he was sent a package from Branick that contains a 30-year-old secret that can potentially put everyone involved in great danger.