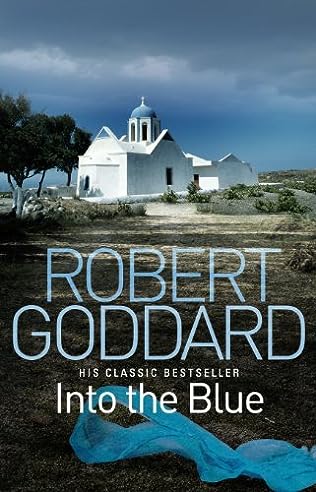 Harry Barnett lives the life of an Englishman on permanent vacation in Greece, house-sitting for a powerful friend and hiding from a past disgrace. That is, until a guest at the villa disappears on a walking tour, and Harry is the number one suspect. While a Greek detective tries to trap him, and the British tabloids pillory him at home, Harry’s conscience is his worst enemy of all. What happened to young, beautiful Heather Mallender? Who took her—and why didn’t Harry realize that something was amiss?

Suddenly, a man steeped in failure has found a purpose, retracing the strange, twisting route that led to Heather’s vanishing. But the more he learns, the less he knows. Until Harry finds himself at the heart of a dangerous puzzle whose pieces are scattered everywhere: in the realm of British politics, in the beds of adulterous lovers, in the past, the present, and most of all, amid the secrets of a killer … The trail leads him back to England, to a world he thought he had left forever, and at every step of the way, a new and baffling light is shed on all the assumptions that have made Harry what he is.