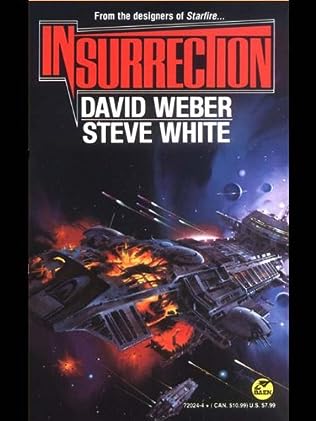 In the end, the only political system that seems to work are those based on freedom. The inner World leaders of the Terran Federation seem to have forgotten this simple truth.

After fighting the Khanate- with the Fringe Worlds to supply the raw material and the fighting men- the Inner Worlds found it hard to give up the powers they had seized during the war.

So they decided not to- rather than allow the rapidly expanded Fringe Worlds representation in the Federation, they are inviting the Khanate in, to keep the colonial upstart in their place, The Fringers have only one answer to that: Insurrection.