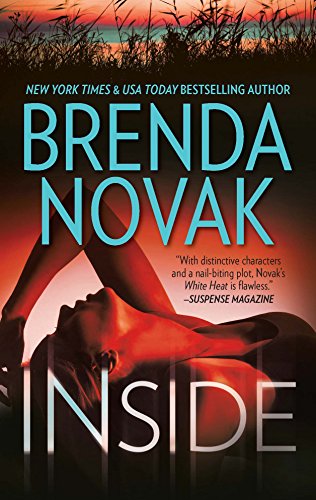 Virgil Skinner served fourteen years for a murder he didn’t commit. However, it is impossible to keep innocence among seasoned criminals, and if he is eventually acquitted – with the help of his sister – he has two dead on his conscience.

He’s finally been exonerated, but he can’t escape the gang he joined in order to survive. They’ll do anything to keep him from telling what he knows. And if they can’t get to Virgil they’ll go after his sister and her kids.

The California Department of Corrections needs someone to infiltrate another gang, one that’s taking control of the state’s most notorious supermax. Virgil agrees to do it under an alias–in exchange for his sister’s protection.

Chief Deputy Warden Peyton Adams is opposed to having Virgil in her prison. She is therefore not happy when a released man has to expose himself to danger again because it is certainly not unthinkable that he will pay for it with death.  How will she protect him if things go bad? Besides, she’s far too attracted to him; she might even be falling in love with him. That makes her all the more desperate to keep him safe–and it gives him someone else to lose.