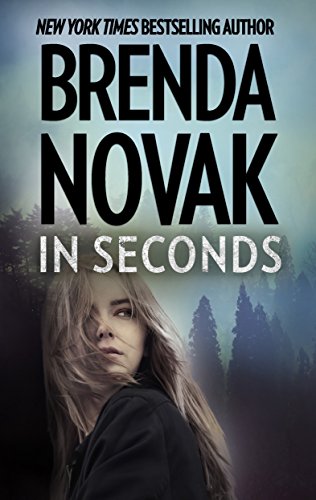 Laurel Hodges has changed her identity twice. She’s been on the run for the past four years, trying to outdistance the gang members who blame her for the death of one of their own. She’s finally found peace and stability in the small town of Pineview, Montana. But just when Laurel thinks she and her children are safe…the nightmare starts all over again.

The Crew, a ruthless prison gang with ties to Laurel’s brother, will never forget and they’ll never forgive. And now that they’ve finally tracked her down, they’ll stop at nothing.

The story resumes four years after the attack on Laurel and her children. She’s left the witness protection program, changed her name to Vivian Stewart and is now living alone with her children in Pineview, Montana, still hiding from The Crew.

Sheriff Myles King, who happens to live next door with his thirteen-year-old daughter, appoints himself Laurel’s personal guardian. His growing attraction to her could change his life — Myles is beginning to picture marriage and family. But it could also end his life. If he can’t save her, everything he’s built, everything he wants, could be destroyed. In seconds…