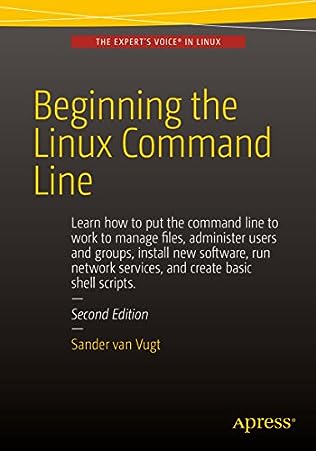 This is “the Word” — one man’s word, certainly — about the art (and artifice) of the state of our computer-centric existence. And considering that the “one man” is Neal Stephenson, “the hacker Hemingway” (Newsweek) — acclaimed novelist, pragmatist, seer, nerd-friendly philosopher, and nationally bestselling author of groundbreaking literary works (Snow Crash, Cryptonomicon, etc., etc.) — the word is well worth hearing.

Mostly well-reasoned examination and partial rant, Stephenson’s In the Beginning… was the Command Line is a thoughtful, irreverent, hilarious treatise on the cyber-culture past and present; on operating system tyrannies and downloaded popular revolutions; on the Internet, Disney World, Big Bangs, not to mention the meaning of life itself.

There is a lot of effort on the part of software manufacturers to hide how computers actually work. Visual metaphors, graphical interfaces simplify the use of PCs, but at the price that technology is lived as something mystified, magical, without any connection between causes and effects. On the contrary, a current that goes back to the origins of personal computing and to the first hacker communities has never stopped using the command line interface. Not for a nostalgic effort, not for an elitist presentation, but for a desire for freedom, not to renounce the creativity contained in the production and modification of the codes.