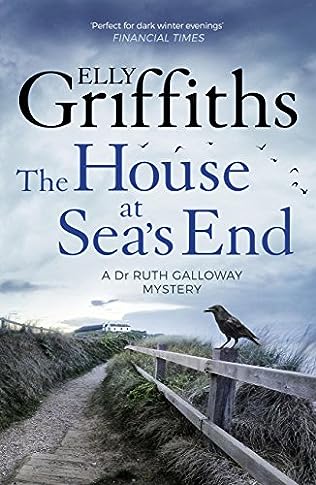 Ruth Galloway has just returned from maternity leave and is struggling to juggle work and motherhood. When a team from the University of North Norfolk, investigating coastal erosion, finds six bodies at the foot of the cliff, she is immediately put on the case.

Just back from maternity leave, Ruth is finding it hard to juggle motherhood and work. The presence of DCI Harry Nelson—the married father of her daughter, Kate—does not help. The bones turn out to be about seventy years old, which leads Nelson and Ruth to the war years, a desperate time on this stretch of coastland. Home Guard veteran Archie Whitcliffe reveals the existence of a secret that the old soldiers have vowed to protect with their lives. But then Archie is killed and a German journalist arrives, asking questions about Operation Lucifer, a plan to stop a German invasion, and a possible British war crime. What was Operation Lucifer? And who is prepared to kill to keep its secret?