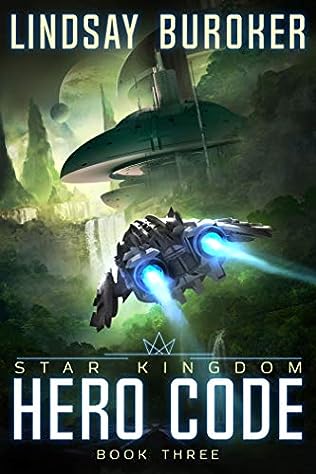 Casmir is still trying to save the universe and find out who his donor parents are. Casmir Dabrowski is finally heading back to his home world, determined to gain an audience with the queen and convince her to tell him the secret of his genes. He has hidden the new gate and goes back home to try and persuade the king to forgive all his activities. But the terrorists who have been sending robot assassins after him are still there—and still want him dead.

As soon as he lands, the trouble starts. His best friend is whisked off by Royal Intelligence, his new ally walks him into a trap, and he learns the queen isn’t in the city.

But the king is.

Casmir finds himself face to face with the man who has the power to wave a hand and have him and everyone he loves tortured, imprisoned, or even slain. King Jager isn’t pleased with the role Casmir played in keeping Fleet warships from claiming an ancient technology for the Kingdom.

If Casmir can’t convince Jager that he’s worth keeping around, he could lose everything and everyone he cares about.