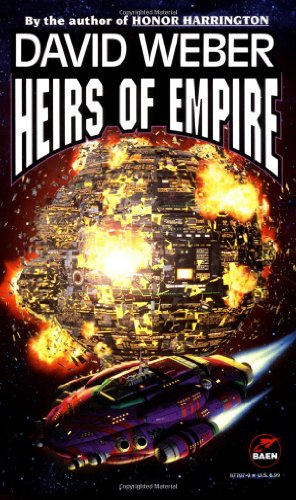 Restoring the empire that had been destroyed 45,000 years earlier, Emperor Colin finds problems in the genocidal Achuultani and in his children Sean and Harriet, who have been marooned on a hostile planet.

The Achuultani threat still weighs on humanity but will only take shape in several centuries. The time for former Captain Maclntyre, Colin I, to settle some small business: manage a colossal empire, flush out a plot to remove him from power leaves to blow up a planet and … take care of the education of her children, Harriet and Sean.

The two young people, fresh from the academy, make their space travel promotion when an attack makes them run aground on an unknown planet. A world governed by an intolerant and obscurantist clerical caste. How to escape? How to inform the Empire that believes them lost forever?