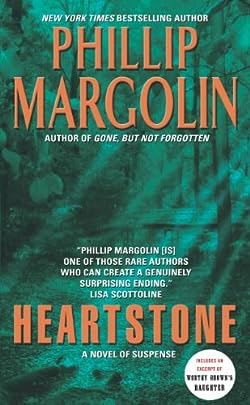 Two brutal slayings have rocked a stunned city. But the murders are merely the nightmare’s beginning, flinging open a terrifying Pandora’s box of sordid secrets and dark revelations more deadly than the bloodlust that lives in the rock-hard heart of a killer.

ichie Walters, all-American boy. Elaine Murray, cheerleader. They made the perfect couple. And that evening out at Lookout Point – Richie fumbling at the buttons of her blouse, Elaine thrilled and terrified – they were about to take the final step. But the step would never be taken. Richie Walters would die that night – die in a hot and savage ecstasy of violence. Elaine Murray too would die. But not that night. Or the next. She would live long enough to know just how lucky Richie had been….