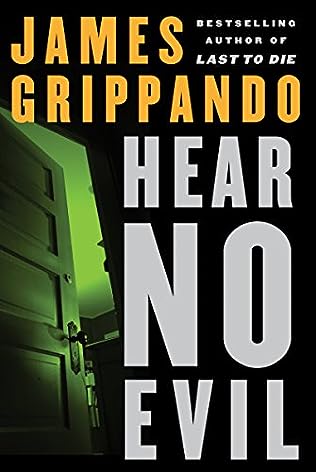 From the bestselling author of Last to Die comes his fourth book featuring Miami attorney Jack Swyteck. Defending a blackmailer who just might be a murderer, Jack becomes caught up in a case with as many twists and turns as unanswered questions.

Miami attorney Jack Swyteck is involved in the most explosive criminal trial of his career — a case that starts with a murder on a military base and concludes with a shocking surprise that will change Jack’s life forever.

A beautiful woman comes to see Jack and begs him to represent her. She says she’s about to be arrested for the murder of her husband, an officer stationed at Guantanamo Bay. Having no expertise in military law and sensing that the woman isn’t telling him the entire truth, Jack turns her down. Then she drops a bombshell: She claims she’s the adoptive mother of Jack’s biological son — a child he’s never met. Either Jack must represent her or he’ll never see the boy.

So Jack agrees, but with great foreboding. He has an unreliable client — a blackmailer who just might be a murderer — and he has to travel to Gitmo and on to Havana to tussle with people who clearly have a lot to hide. This is a case with as many twists and turns as it has unanswered questions, and the personal toll on Jack won’t end until he’s forced to confront the ultimate surprise witness in a trial that rocks the city of Miami.

In signature Grippando style, Hear No Evil is an intricate, fast-paced, and captivating thriller that will keep you guessing until the very end.