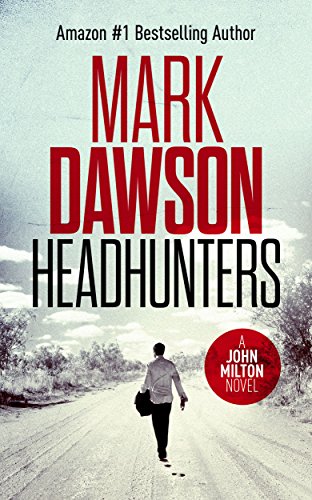 Bury your enemies, and bury them deep.

John Milton thought he was done with Avi Bachman. The most dangerous man he’s ever known has been incarcerated in Angola, the brutal Louisiana prison. Inmates rarely leave Angola. Once you go in, the only way out is in a box.

But Bachman is no ordinary prisoner. He was an assassin for the Mossad, and he has favours to call in.

Milton is in the Australian outback with an old friend and his flirtatious kid sister, looking for a summer’s peace to put his troubled mind to rest. But Bachman has other plans. He thinks that Milton killed his wife, and now he wants revenge.

From Australia to Israel, from Hong Kong to Croatia, here is the conclusion of this brutal chapter in Milton’s life. The two headhunters are on a collision course, and only one of them will walk away.

Mark Dawson is the new master of the page-turning thriller and more than 350,000 copies of the Milton series have been downloaded since it was first published. Don’t start this book in bed – you will lose sleep.