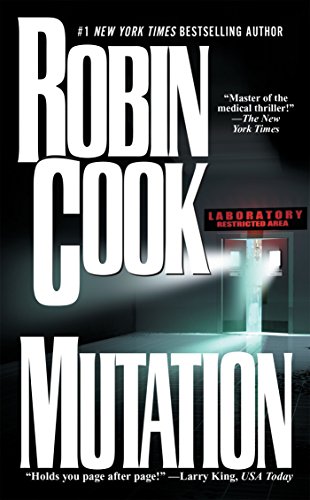 An anaesthetist gives a woman a normal injection during childbirth and she dies. The doctor is sued and criminally charged, but he skips bail and returns to the hospital to try and find out exactly what went wrong. On the run from the police, he uncovers a pattern of similar killings.

Jeffrey Rhodes, a skilled and generally appreciated anesthetist, is in trouble during a relatively simple delivery. The mother reacts negatively to the narcosis against every expectation and the baby becomes breathless. The mother died in the delivery, the baby was born brain-damaged, and Jeffrey Rhodes, the anesthesiologist, is running for his life.

It is absolutely unclear what exactly went wrong. In no time, charged with malpractice, he is found guilty of harmful intent and reckless disregard for human life. But this is only the beginning: shortly afterwards he is also found guilty of murder.

However, Jeffrey succeeds in entering the hospital unrecognizable before he goes into prison. He must and will investigate what really happened in the delivery room that day. Desperate, but determined, he battles the struggle with something that can not but be a base conspiracy against him. After all, he has nothing left to lose. Nothing more than his life.

To clear his name, Rhodes must follow a fugitive trail into the heart of medical nightmare. A trail that, for some, may end in suicide–and for others, in the most shocking conspiracy of our time…