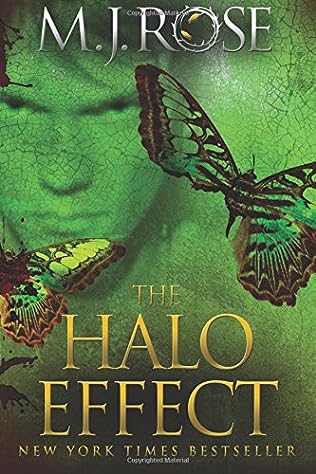 Book 1 in the Butterfield Institute series (2004)

The mutilated body of a prostitute in a nun’s habit, her pubic hair shaved into a cross, appears on page one of this suspense thriller, making it plain that Rose’s latest (after Sheet Music) is not for the squeamish.

The novel is the first in a new series featuring the Butterfield Institute, a Manhattan sex therapy clinic employing psychiatrist Dr. Morgan Snow. One of Morgan’s patients, the clever and selective call girl Cleo Thane, has written a memoir full of thinly disguised portraits of her clients, powerful men with odd fantasies and fetishes. She leaves this potentially explosive manuscript with Dr. Snow and then misses several appointments, causing Morgan to suspect foul play.

Yet NYPD Det. Noah Jordain and his team, diligently pursuing leads in what’s become a gory, ritualistic series of prostitute murders, have no evidence that Cleo, whose clientele puts her in a class by herself, might be a victim. Noah and Morgan are drawn to each other, but when Morgan can’t persuade Noah to devote more effort to the search for Cleo, she determines to go undercover and meet Cleo’s principal clients herself.

Ill-equipped for this masquerade, Morgan is soon in over her head and in peril. The mystery takes second place to the catalogue of sexual eccentricities, but Cleo is an engaging guide to the world of dysfunction Rose painstakingly constructs.